Coffs Harbour Bed and Breakfast is in Coffs Harbour, a place that is extremely beautiful and where everything seems perfect, especially a place far away from modern life. 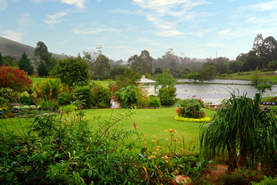